Armare Ropes takes pride in having contributed at the victory of the Louis Vuitton Cup obtained by Emirates Team New Zealand in Bermuda over the Swedish  from Artemis Racing with a 5-2 during the challengers’ final; now Emirates Team New will challenge the defender Oracle Team USA for the conquer of the America’s Cup in the series  (the best out of 13 races) running from Saturday 17th, to Tuesday 27th, June 2017. 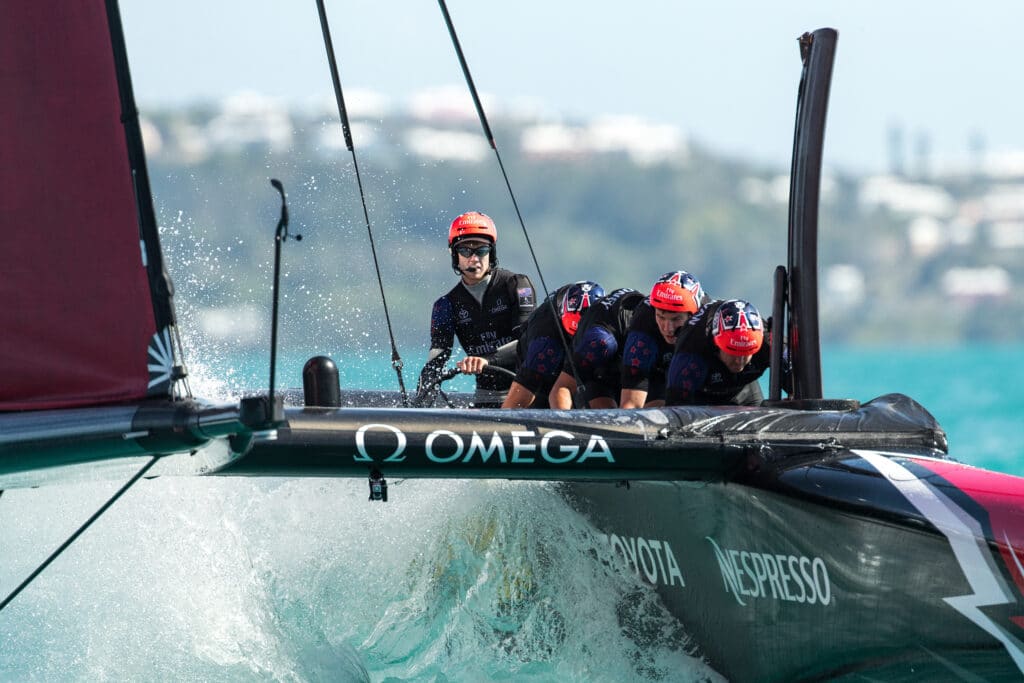 Armare Ropes and Emirates Team New Zealand: a bond made of Italian ropes.

The alliance between America’s Cup and Armare Ropes has been established precisely thanks to those resistant ropes that our company has developed, produced and supplied to Emirates Team New Zealand, who has been using them for more than one year during the Campaign of the 35th America’s Cup.

Ropes made by Armare have been chosen to be employed on the boats used during the qualifications, the AC Acts, as well as for that Catamaran launched on February 16th, 2017 in Auckland, New Zealand, which we now see rushing and winning on the crystal-clear waters of the Great Sound in Bermuda.

Innovation, flexibility and an artisan company size, these are only a few of the excellences owned by Armare Ropes, company which can look back at a more than 200 years old  family story of ropes production; Those values have permitted to Armare to reach a technical level of top excellence and to maintain and increase this level during the years with diligence and constant investments, even more during these last unlucky years signed by the crises and many companies put on the emergency brake in terms of investments

Nowadays Armare Ropes is even more successful and grows on the international market, thanks to important projects followed up by Armare Ropes directly or by external cooperators who have brought an enormous baggage of experience and knowledge, directing the company to develop products with a high technological value for different shipyards and ship owners, for racing and cruising boats as well as for Super Yachts. 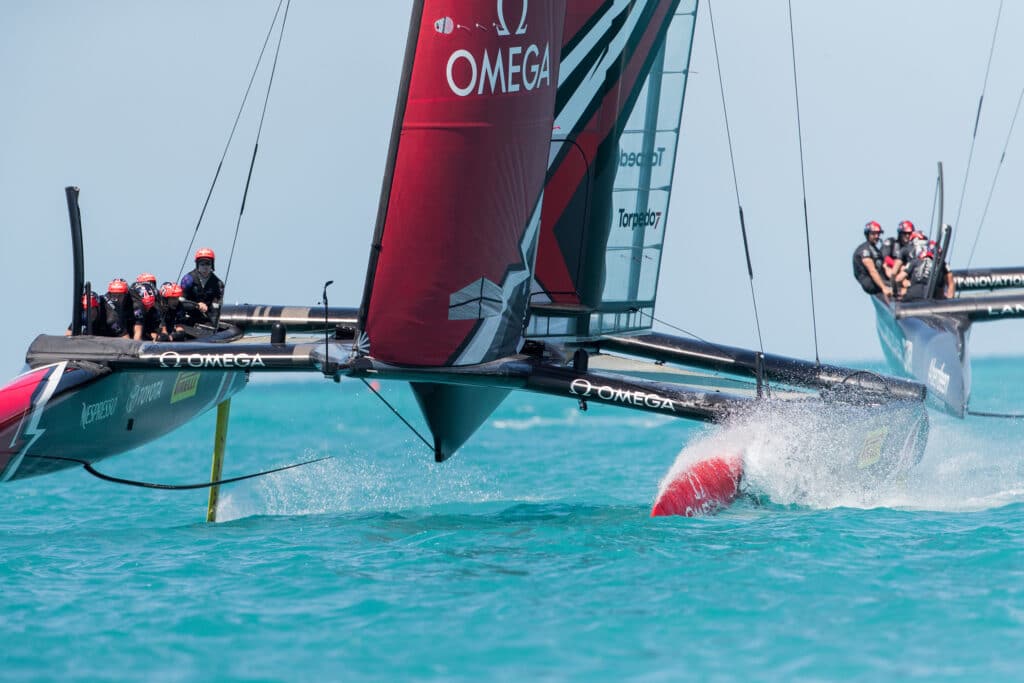 The story which directed Armare Ropes to become an “Official Supplier to Emirates Team New Zealand” is quite simple: Lots of prestigious projects realized over the last years have called the attention of “Company Scout” of Emirates Team New Zealand, the Italian Max Sirena to Armare Roeps. He drove the first evaluations under the company’s technical and professional aspects and contacted Stefano Finco personally to discuss about the preliminary assessment and feasibility studies of the agreement.

During the second stage some products have been developed, supplied and consequently tested in New Zealand by the riggers of the shore team Emirates Team New Zealand through several checks and sophisticated surveys on-board.

Once received the confirmation and signed the contract all the necessary information has been exchanged in order to fine-tune the ropes which move a multitude of maneuver and regulations on board of this incredible hulls, nowadays compared to Formula 1 cars, with top technical characteristics required in terms of performance and reliability.

All those who kept memory of the traditional boats of the America’s Cup (the mono-hull used a few editions ago) may remember quantities of running riggings composed by hundreds of meters of ropes invading space on deck; Today catamarans seem to be nearly ‘naked’ and without any rope. In reality there is a massif use of different high performance ropes, although less visible on board.

A confidentiality agreement totally protects all the products supplied until now for the AC 50 and for this reason we are not allowed to give any information about technical details.

At this stage we can certainly assert that the use of super performant fibers, technological innovation and a great dose of experience are the result of an amazing team work which seems to be winning as, as a matter of fact the Emirates Team New Zealand won the Louis Vuitton Cup in Bermuda bringing our ropes to victory.

Armare Ropes takes the opportunity of the conquest of the Louis Vuitton Cup to offer its warmest congratulations to Emirates Team New Zealand, to Max Sirena who was the first to believe in this project, to its own staff and to the cooperators who made it possible to ensure this extraordinary success.

… and up from Saturday all cheering Kiwis!