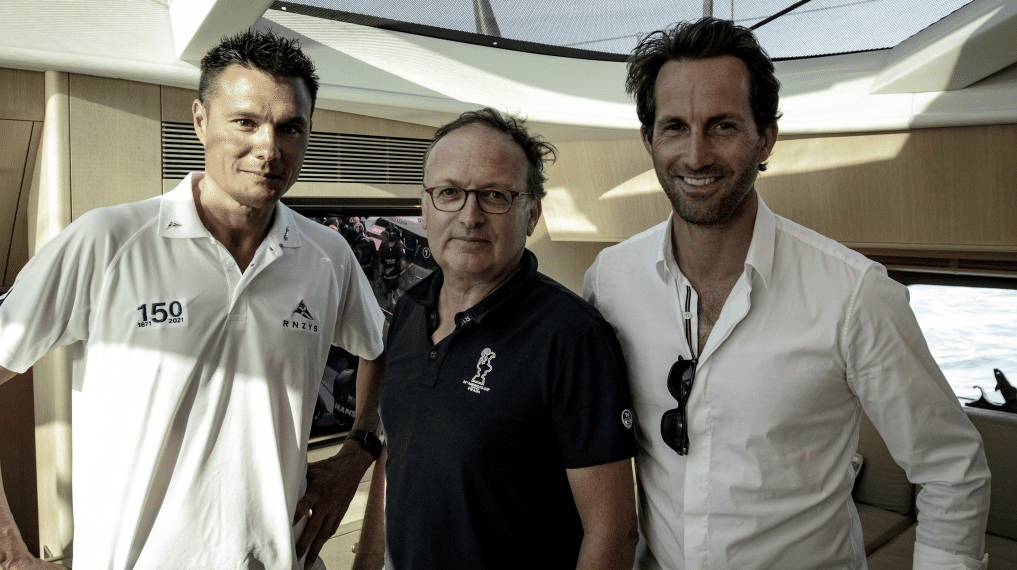 “The Royal New Zealand Yacht Squadron have received and accepted a challenge for the 37th America’s Cup from our long-standing British friends at Royal Yacht Squadron Racing.” Said Aaron Young – RNZYS Commodore. “It is great to once again have the RYSR involved, given they were the first yacht club that presented this trophy over 170 years ago, which really started the legacy of the America’s Cup.  Along with Emirates Team New Zealand we look forward to working through the details of the next event with them. “

A Protocol Governing AC37 will be published within eight months including the provisions outlined in this release.

There are a number of different options but it is intended that the Venue for the Match will be determined within six months and the dates of racing announced in the Protocol, if not before.