As Official Supplier, our technical lines have been on board Emirates Team New Zealand boats for six years. The success obtained during the 36th America’s Cup against Luna Rossa adds to the previous one obtained in 2017 against the Defender BMW Oracle. In both cases, first on catamarans and now on monohulls with foils, the lines were developed and produced in Italy in San Giorgio di Nogaro (Udine) by Armare Ropes. 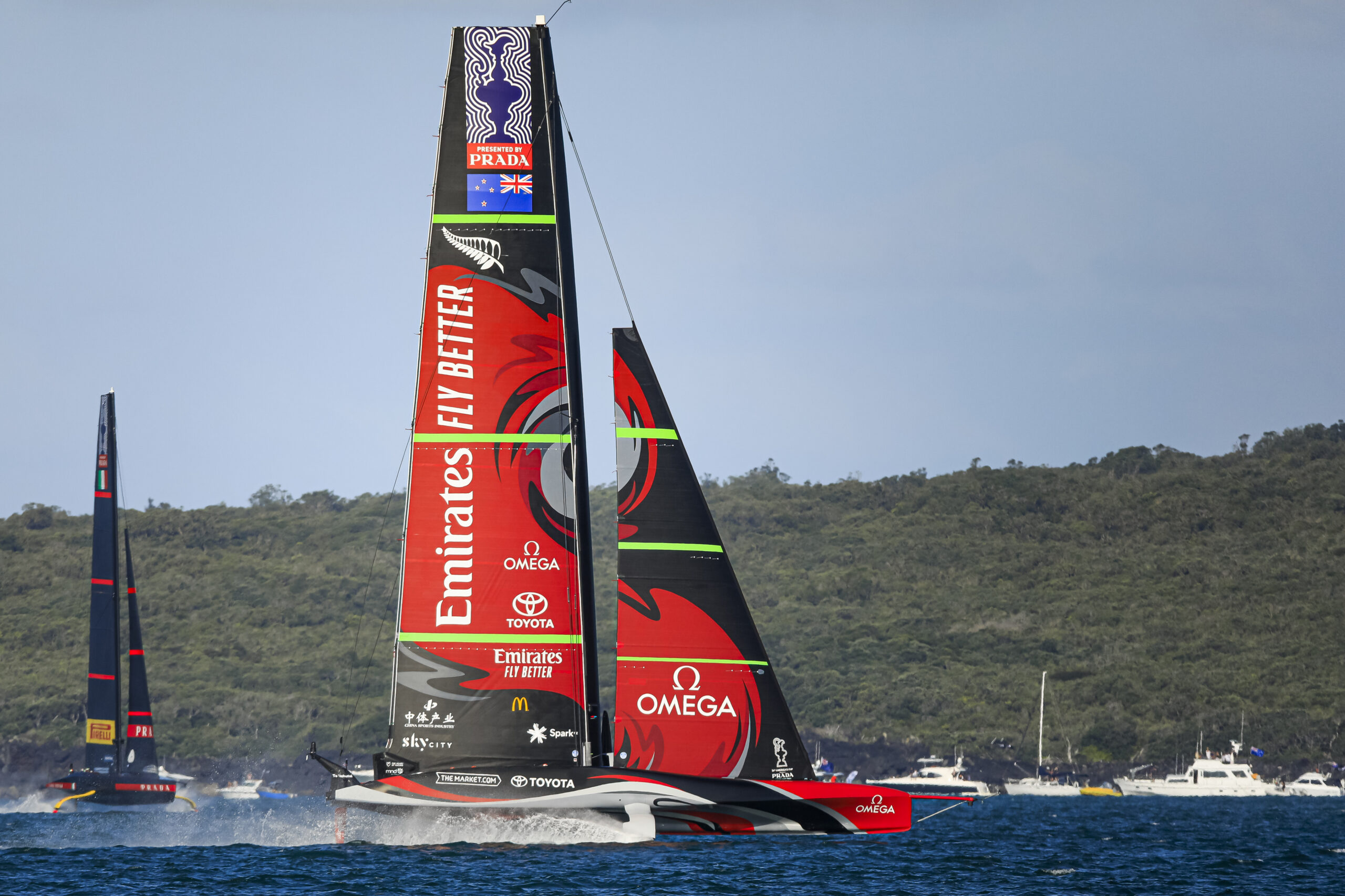 Virtually everyone knows that Emirates Team New Zealand has won the America’s Cup again, unfortunately for us Italians, against the Challenger Luna Rossa. However, few people know that all the lines on board New Zealand boats are developed and produced entirely in the north east of Italy, in our factory in San Giorgio di Nogaro (Udine).

The prestigious collaboration between Armare Ropes and the New Zealand team is based on a very simple partnership agreement: Emirates Team New Zealand team has a clear idea of ​​what to ask and what it takes to win the America’s Cup, and Armare Ropes has the knowledge for the development and production of ropes, thanks to the 200 years of history in the production of ropes. This is why Emirates Team New Zealand has been using the technical ropes produced by Armare Ropes since 2016, winning the 35th and 36th America’s Cups thanks to them, and relying on the research and development that Armare Ropes does daily on its products. 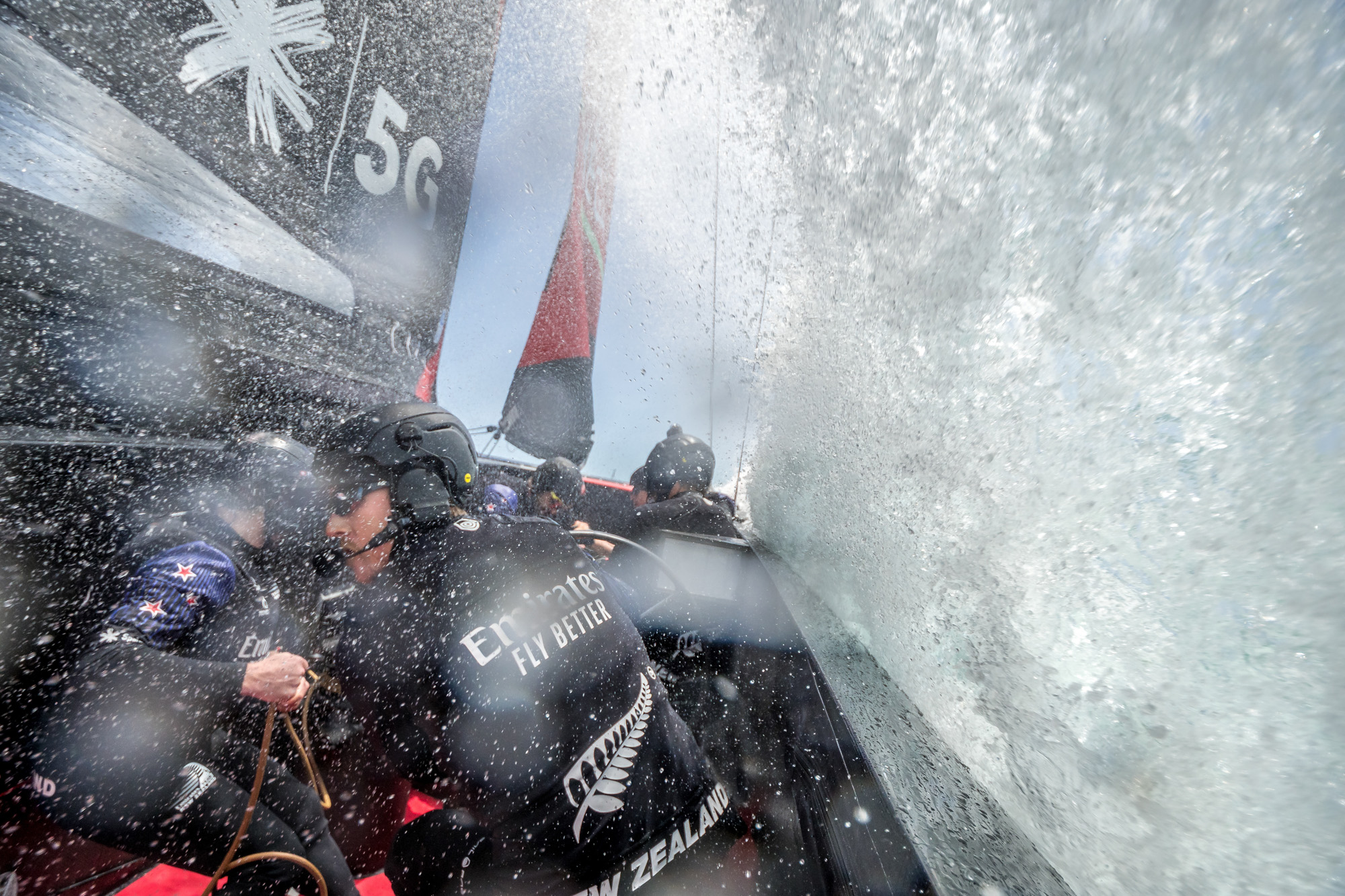 One wonders why the strongest sailing team in the world chooses Armare Ropes products. How these products, so well performing to be required by a team from the other hemisphere, can are created? Armare Ropes has over 200 years of company history in the production of ropes. An incessant research on materials and production processes, and the consequent development of product performance, have led Armare Ropes to a leading role in the panorama of producers of technical ropes worldwide. Armare Ropes has roots firmly planted in the family tradition and in the territory. In fact, the Finco’s family, “ropemakers” for generations, began the business by moving from the Venetian area to Trieste, about 100 years ago, choosing to live and work in this region rich in maritime history. The Armare Ropes production process has developed over the years, evolving as fast the market changes, while maintaining an almost handcraft dimension, intended to reach a technological level of absolute excellence, increased over time with commitment, constant investments and pursuing a dream, as the founder and CEO of Armare Ropes, Stefano Finco, says:

“Armare, before being the continuation of a family tradition, was a dream, which I transformed into my personal life plan, with the aim of making it a leader company. My vision of “leadership” does not necessarily mean being the market leader, but being leader in company policy, which means establishing and maintaining clean and fair relationships with customers and suppliers, but above all with collaborators, who work every day to make this project grow. In our company, people, customers / suppliers / collaborators are the center of everything, connected and interconnected to the values ​​I believe in and that I try to pass on to my children every day. “ 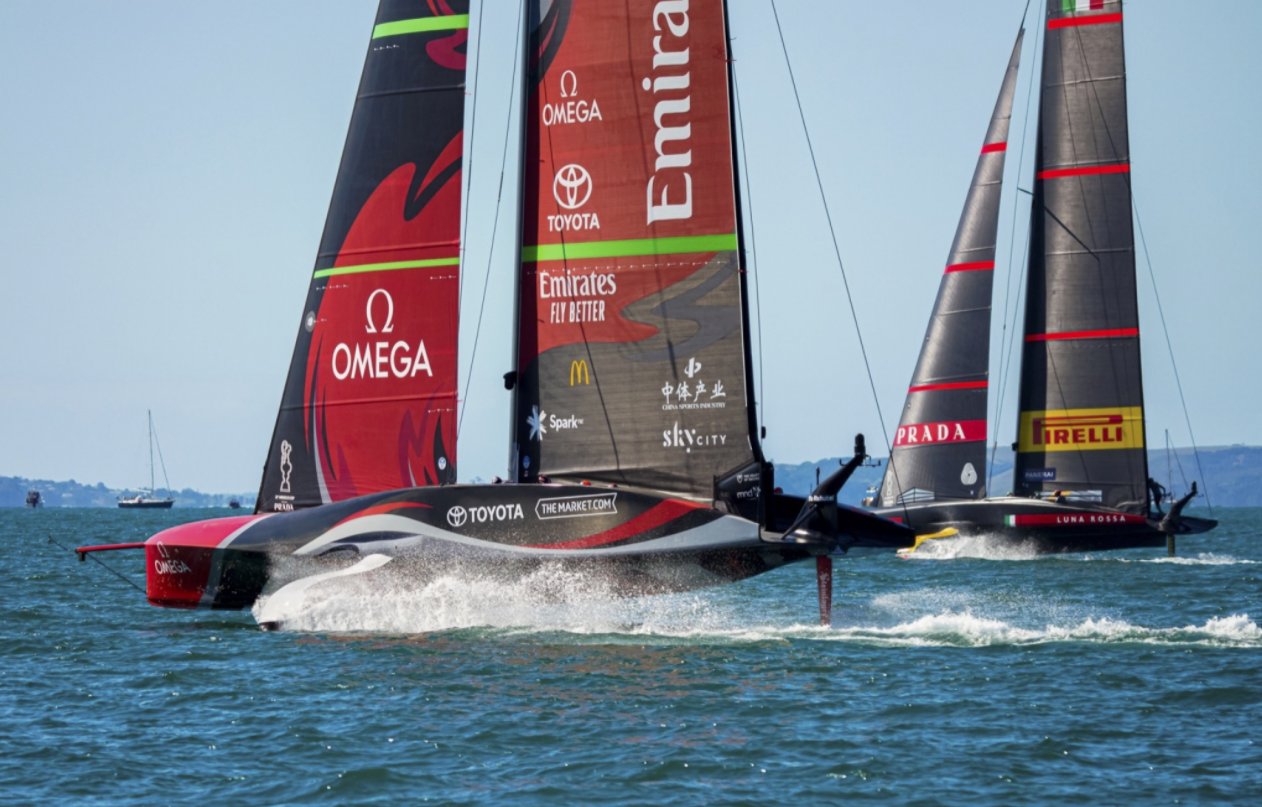 Armare products hold an important market share on the international market niche, not the mass one, where important projects are followed both directly by internal technicians and with the help of external professionals, whose experience and knowledge help to develop products of high technological value for various sectors, not only for racing boats and maxi yachts, but also for industry, furniture, fishing, sport and many other sectors.

The experience, the use of latest generation materials, the prestigious collaborations, the professional partnerships and the successes obtained are a sure guarantee for the customer who chooses Armare Ropes products. The development of any project will be followed step by step by adapting the proposals to the individual supply, with a large range of possible product customizations. Enjoy the quality of Armare Ropes, the ropes who won the America’s Cup.